On Tuesday, September 14th, The Women’s Business Development Center (WBDC) held their annual Midwest business event: Navigating the Next Normal. As part of the event, the five finalists of the 2021 Shirley Marx Pitch Competition Series presented their final round pitches to three judges, including New World’s Chairwoman and Treasurer, Patty Marx.

As an annual event for the past three years, the Shirley Marx Pitch Competition Series provides an opportunity for women business owners to learn new skills and strategies related to positioning and pitching their business. Named after New World’s late co-founder, Shirley Marx, the goal of the annual competition is to inspire and empower women business owners, something Shirley was passionate about.

Patty Marx said, “This competition is something I hold dear to my heart for several reasons. To be able to see and interact with eager entrepreneurs who pour their heart and souls and, in most instances, their life savings into a dream is truly inspirational. Additionally, to be a part of such an encouraging competition that honors the strong, passionate businesswoman that my mother-in-law and mentor was is so very special.”

After viewing each of the five finalists’ three-minute-long pitch videos, the judges announced the first, second, and third place winners of Shirley Marx Pitch Competition Series. Patty Marx announced Teresa Ging, founder and owner of Sugar Bliss, as the first-place winner and the recipient of a $3,000 cash prize. Sugar Bliss, founded in 2007, was originally established as a cupcake catering and delivery business that offered over 20 cupcake flavors. Today, Teresa’s growing business offers customers a variety of baked goods including macaroons, cookies, pastries, and more, all made from scratch and baked on site in its downtown Chicago retail location. 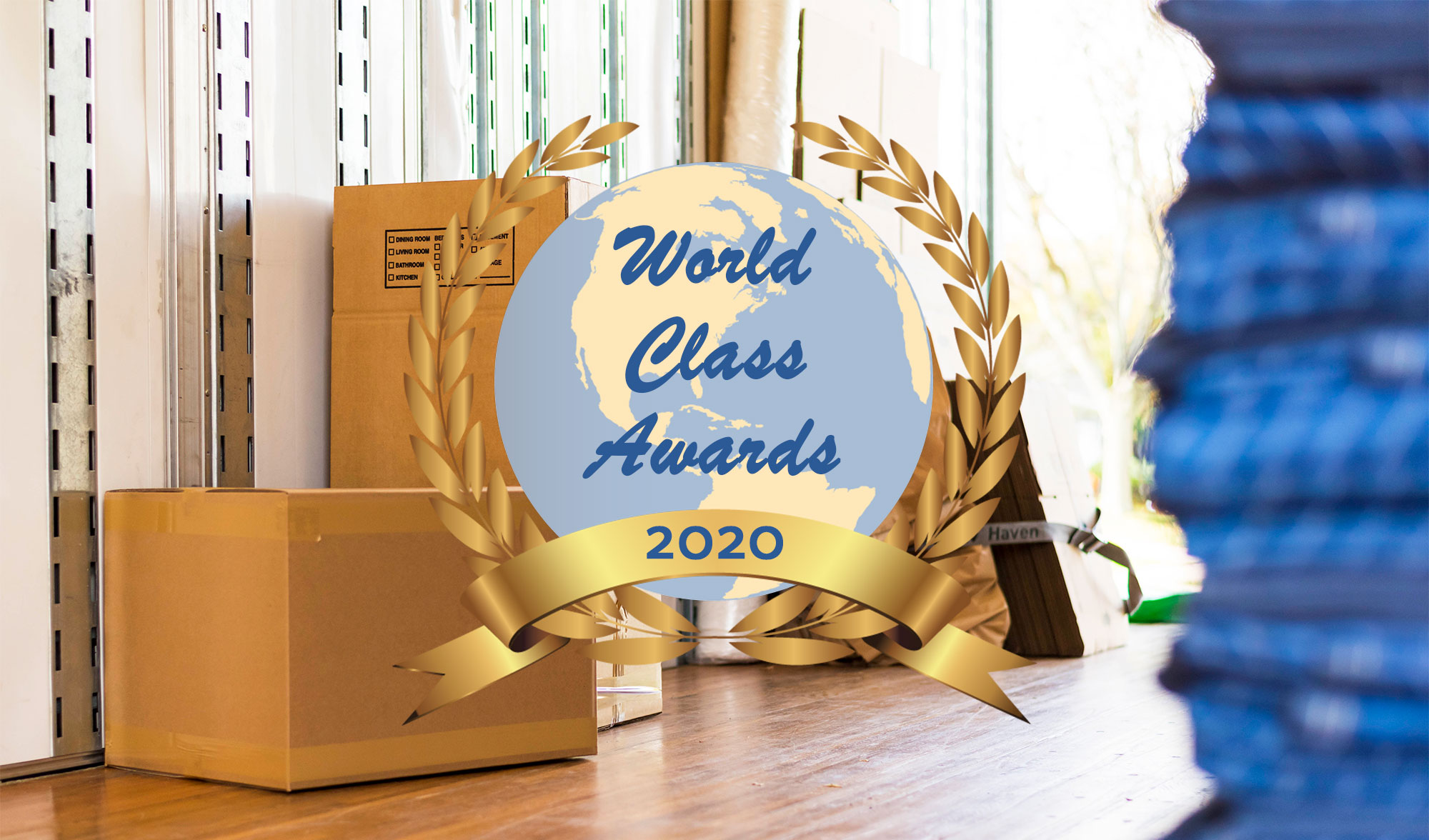